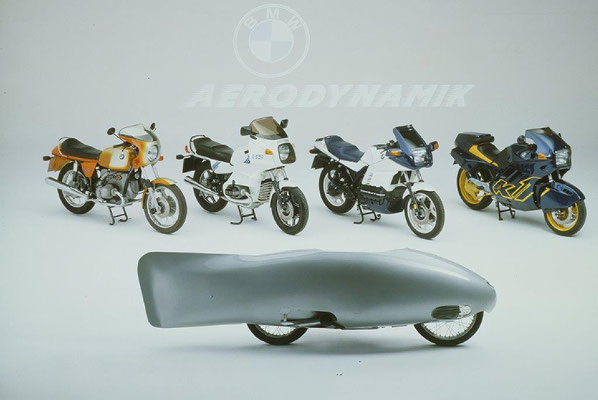 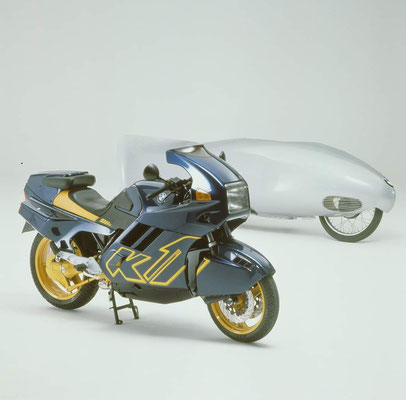 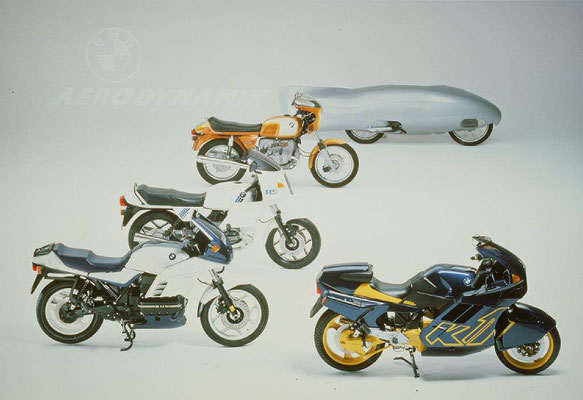 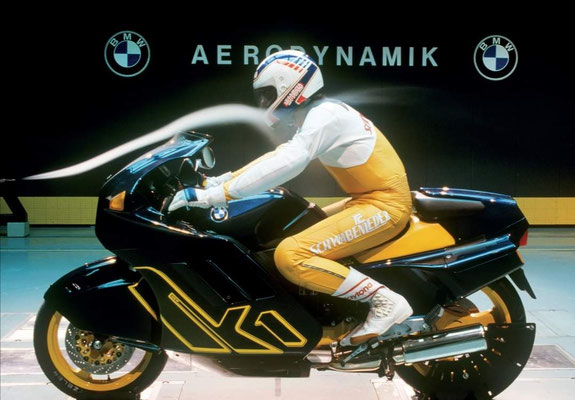 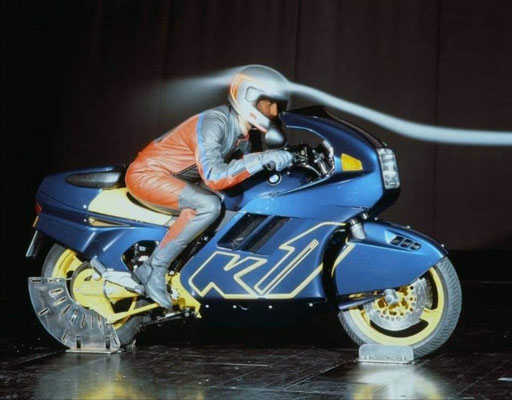 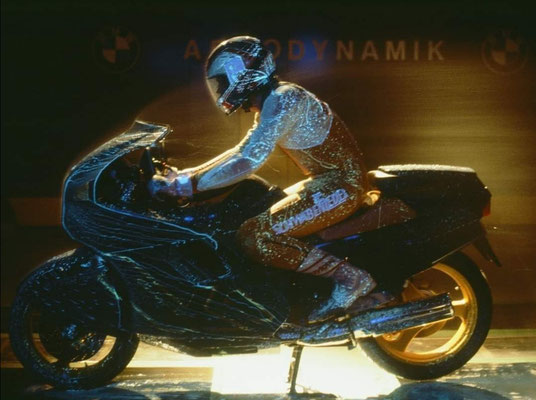 It is rather likely that less than a quarter of the 6921 k1 s remain on the road today.

The result of my brief global survey on Facebook in 2020 was: